God Is With You 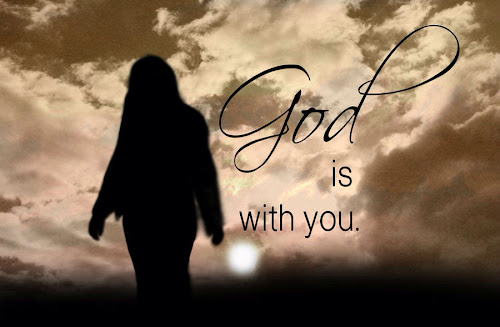 We often think that our success hinges on us being talented, motivated and making our own way. After all, we should look out for number one right?

Though it is good to be motivated and also assertive, our character will always be more valuable than our talent. Adversity will bring out what is inside of you.

Joseph was a teenager with an attitude and a dream. A dream he liked to tell everyone about. His assertive spirit took him to a pit at first. Then all that motivation got him sold to some traders for twenty pieces of silver. Life had not been kind and from the outside, you would think he was plagued with some bad luck. But his character was undeniable. He knew God had a plan for him and God stayed with him from the pit to the palaces of his life. He succeeded because the Lord was with him. And you will too!

Not everyone will see the potential in your faith-filled life but the right ones will. So get ready this week for some significant supernatural changes! God is with you and success has arrived:)