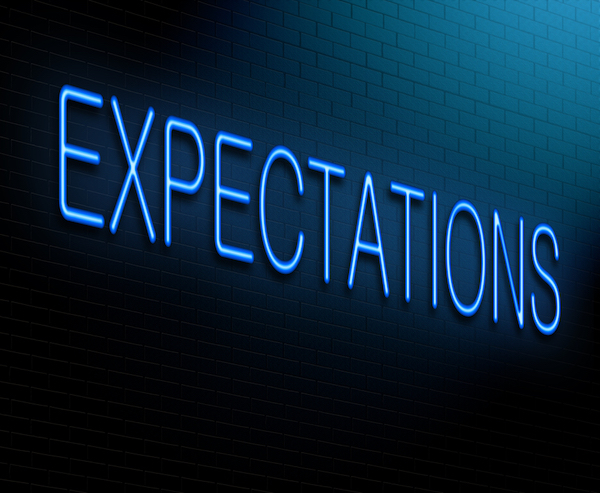 ACTS 3:1 One day Peter and John were going up to the temple at the time of prayer—at three in the afternoon. 2Now a man crippled from birth was being carried to the temple gate called Beautiful, where he was put every day to beg from those going into the temple courts. 3When he saw Peter and John about to enter, he asked them for money. 4Peter looked straight at him, as did John. Then Peter said, "Look at us!" 5So the man gave them his attention, expecting to get something from them.
Peter and John were going to church to pray. Everyday there was a certain man right by the gate who begged for money. He had been crippled from birth and was placed in the same spot at the same time every day. On this particular day as Peter and John walked by, the man asked them for money. The bible says that Peter looked right at him and said, "look at us". They were attempting to get this man to FOCUS on something other than his condition. So the man gave them his attention. It says that he EXPECTED to get something from them.  What do you think he was expecting? I'm quite certain that it was some cold, hard cash. But on this day he would find a divine surprise! He expected a temporary fix and he received a permanent solution. He got more than he expected…he got what he needed!
Often you and I may not get what we are looking for but praise the Lord, God knows what we need. My God shall supply all of my NEED according to His riches in glory!  The man was given his mobility and he jumped up and walked around praising God! What are you expecting today? Make sure that it is something awesome because this just might be the day that you get it!
Email Post
Labels: expectation healing permanent