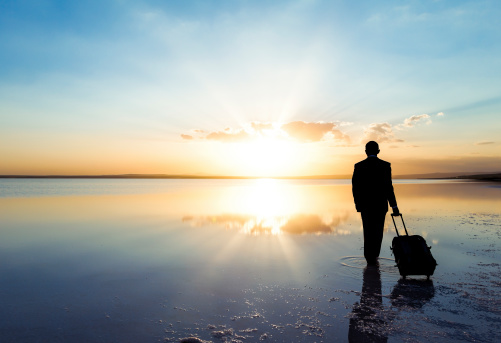 Acts 14:8-10 In Lystra there sat a man crippled in his feet, who was lame from birth and had never walked. He listened to Paul as he was speaking. Paul looked directly at him, saw that he had faith to be healed and called out, "Stand up on your feet!" At that, the man jumped up and began to walk.

What does faith look like? Can you see it? Paul was sent out to minister by the Holy Spirit. Divine direction. I really love this miracle. One thing about Paul that I pray will also be in me is that ability; that divine ability to “see faith”. He was able to look upon a seemingly helpless and hopeless situation and see something that only God sees. He SAW that the man who had never walked had something that could be ignited, activated and bring about his deliverance. So he spoke to that faith…Stand UP! Not only did the man stand up, he jumped to his feet and began to do something that he had never done before.
When we are delivered, saved and healed, we need this kind of response…to jump up and get out there and do what we have been prohibited from doing. It’s how we perpetuate the Gospel message and inspire others to follow Christ. Deliverance will bring about more deliverance…IF…we let others know about it. Paul was having great success because the people were not only becoming success stories; they were sharing their success stories!
Pray for this ability today to see faith in others. Today you can be used to help someone else leap to their feet and do something they have never done before!
Email Post