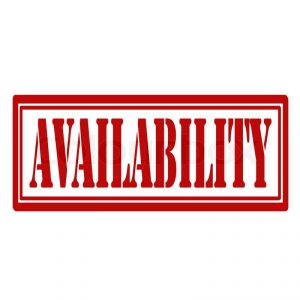 
Have you ever thought about why the first two folks on the list of recruits for Team Jesus were fisherman? As he put together the people that would "do life" with him for his ministry on earth he went after fisherman. And when he came to them, they were doing what they did...fishing!

Perhaps he went after Peter and his brother Andrew because they understood what it was like to cast out a net and wait. People may respond to the Gospel like fish at times, wiggling away or trying to swim through the net. Or maybe it was because their character was not to quit just because the nets didn't have any fish in them. Instead they would go out every day. Maybe it was because fisherman are always good story tellers and he needed folks that knew how to communicate.

I'm sure you have your own ideas. I guess we will have to ask Jesus when we see him for the real answer. I see two ordinary hard-working men that would become extraordinary friends and faithful followers of the One that would change their lives forever. And they would be joined by others...the next two would be on a boat mending fishing nets too! The fact is, Jesus is still choosing followers today. People just like you who are going about your daily business and looking for hope and a future. He does not always look for the one with the most ability but rather availability. Peter and Andrew were working when the call to ministry came.

Today, maybe you need to stop praying for a ministry and start working towards one or with one. Do what you do best and know that at just the right time, you will use what you do to further what He desires...to see the lost saved. After all, aren't we all ultimately fishers of men?
Email Post